It's been a long time since Takemichi decided to solve Mikey's problem alone, and because of that we rarely see Chifuyu in action to help his teammates.

But in the upcoming Tokyo Revengers manga series chapter 237, it looks like we will be shown again the deadly duo between Takemichi and Chifuyu.

What's more, Takemichi and Chifuyu's new plan to create a new gang makes the next chapter even more interesting.

Takemichi and Chifuyu will start their gang to take on their undefeated former captain, Mikey. Besides, it seems that we will see more about this gang in the upcoming Tokyo Revengers Chapter 237.

After Takemichi recovers from his severe injury after the battle of the 3 gods, our hero will return with his most reliable partner.

The Tokyo Revengers Chapter 237 manga itself will be titled "The Band of Two Brothers", which of course presents Takemichi and Chifuyu.

Although it is still a mystery who Takemichi will invite into his new gang, the most likely thing is that he will invite other former Touman members.

It could be Mitsuya, Hakkai, Pehyan, or Pachin. It is also inseparable from the Middle Five Mission gang which contains Akkun, Yamagishi, Yamamoto, and Makoto.

The rest maybe we will be surprised by some old villains who will join Takemichi.

This could have happened to make the story more interesting and fresh in the eyes of Tokyo Reveners fans.

Seeing the extraordinary enthusiasm of fans of the Tokyo Revengers series, of course we don't want the usual release schedule to be postponed due to one thing or another.

Moreover, fans can't wait to find out the name of the gang and who Takemichi will invite into his new gang.

Until now, the release schedule is predicted as usual, namely on Tuesday, January 11, 2022.

For the raw version itself, it usually comes out 2 or 3 days before the official version is released by Kodansha Comics, which means January 9 or 10.

Of course, Fandonnesia will continue to update the latest release schedule for the Tokyo Revengers manga series chapter 237 this time if it changes.

Unfortunately, until now there has been no official spoiler which is usually obtained from valid sources or the Raw version of the Tokyo Revengers chapter 237 manga.

Those are some discussions about the Tokyo Revengers Chapter 237 manga series, if you have an interesting opinion about this chapter, you can share it in the comments column below. 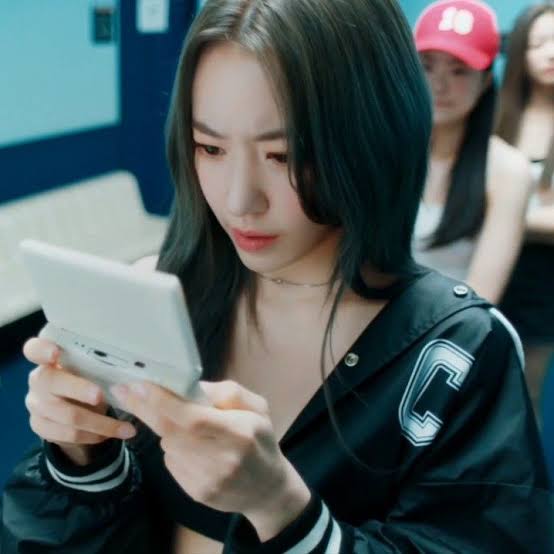