Of course this is a trigger for the enthusiasm of K-Pop fans in America, because this is the moment the main K-Pop festival returns to the West coast for the first time in 3 years.

If previously KCON had announced the first lineup featuring idol groups such as ITZY and ENHYPEN, in this second lineup, it seems that NCT Dream will join the others.

These artists will appear alongside the first line-up that was announced last week, including Cosmic Girls, The Boyz, ITZY, CRAVITY, ENHYPEN, STAYC, and NMIXX. 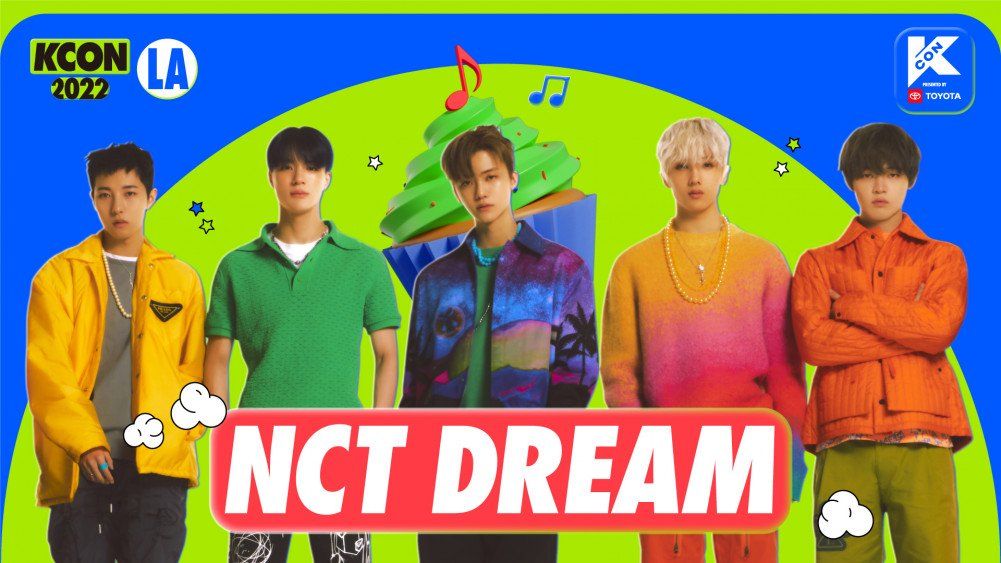 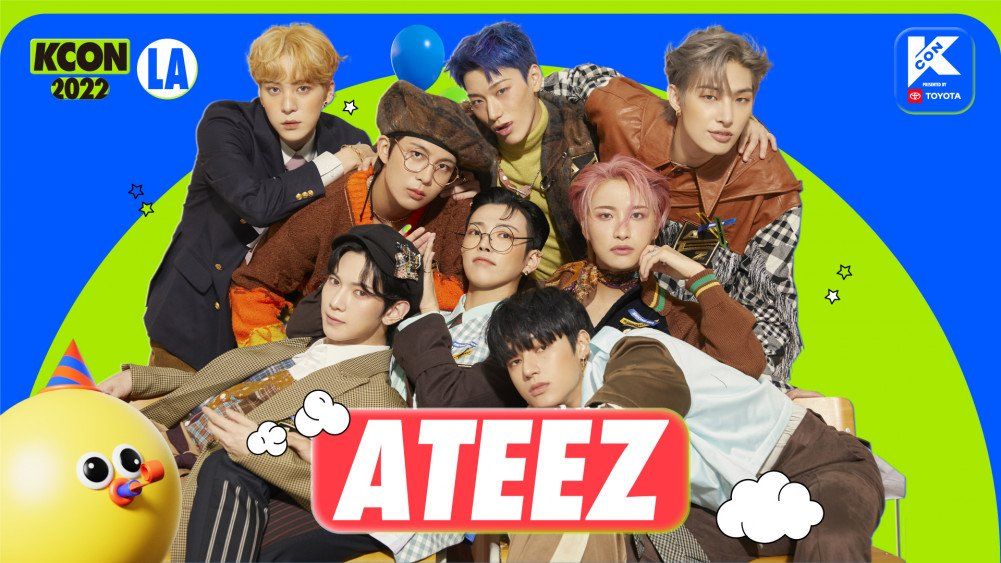 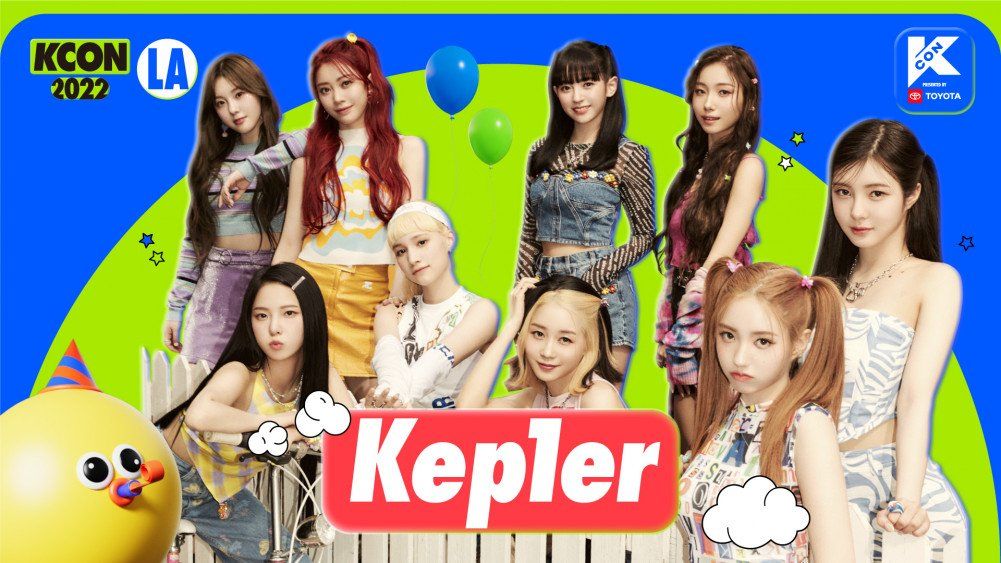 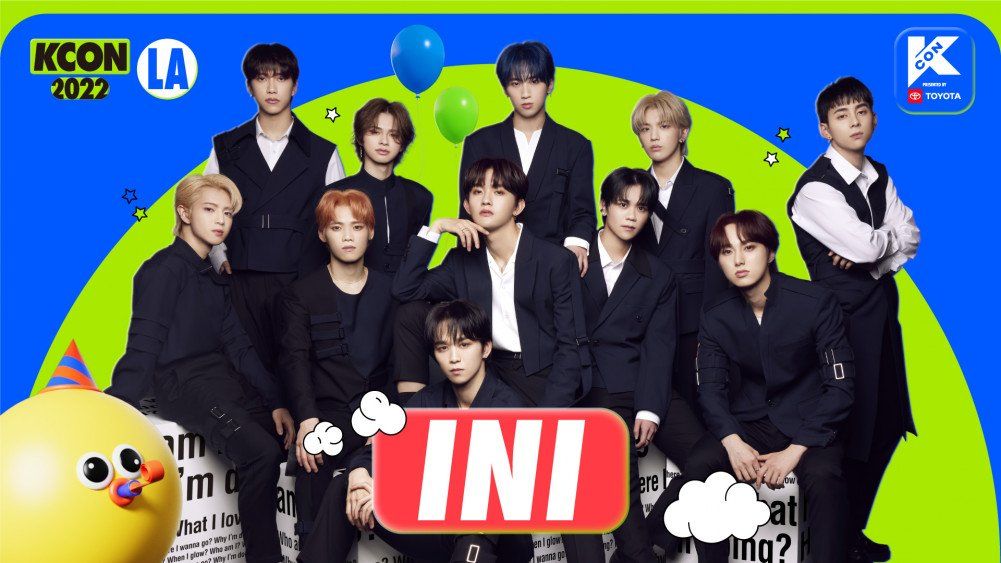 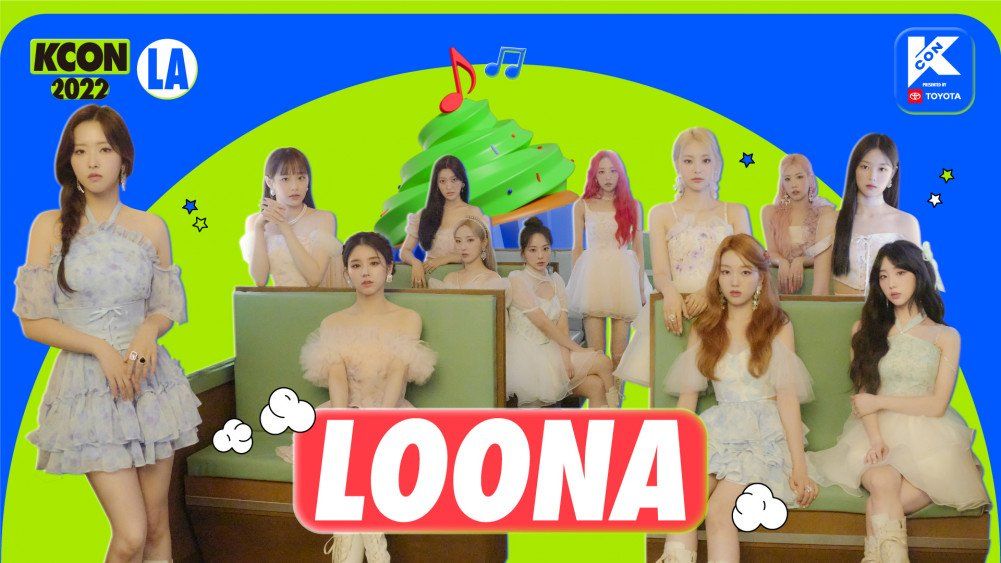 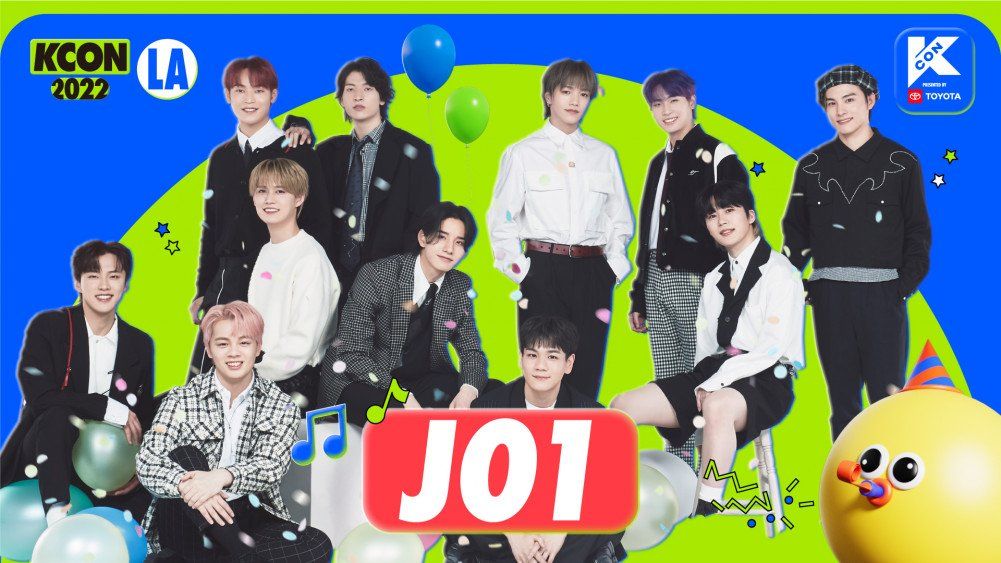 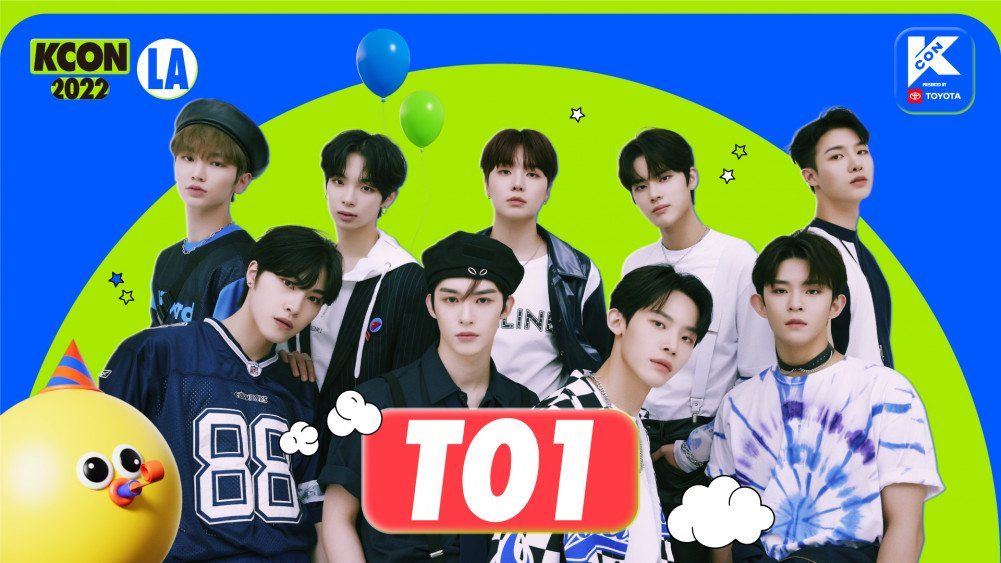